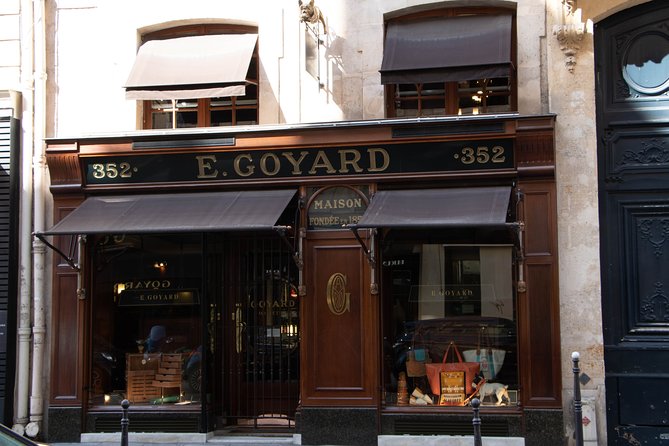 Overview:
This is the tour of fashion and luxury enthusiasts, the curious, gourmets, and aesthetes, presented by Sébastien Girard, creator of www.icon-icon.com and @iconiconmedia. A tour of the places where the icons of fashion and luxury were, in turn, thought, imagined, created, concocted, and lived! Come and discover the little stories (and the big ones!), the anecdotes around these objects, rooms, places, dishes, iconic pastries from the biggest luxury houses. From Vuitton to Hermès, from Goyard to Moynat, from Chanel to Balenciaga or Dior, from Cartier to Boucheron, from Van Cleef & Arpels to Chaumet, from Ritz to Meurice, from Alain Ducasse to Thierry Marx, from Cédric Grolet to François Perret, I will open to you the book of our French art of living and icons that made luxury.

What To Expect
Itinerary

More things to do in Paris: